Most youth football organizations are started by and operated by volunteers. There are many like those in the Utah Ute football conference in Salt Lake City, where the League and Clubs are very well run, very well organized and where they place a premium xem bong da truc tiep on training coaches. On the other hand there are other organizations where the leadership is self centered, with many clubs having priorities that make little sense. 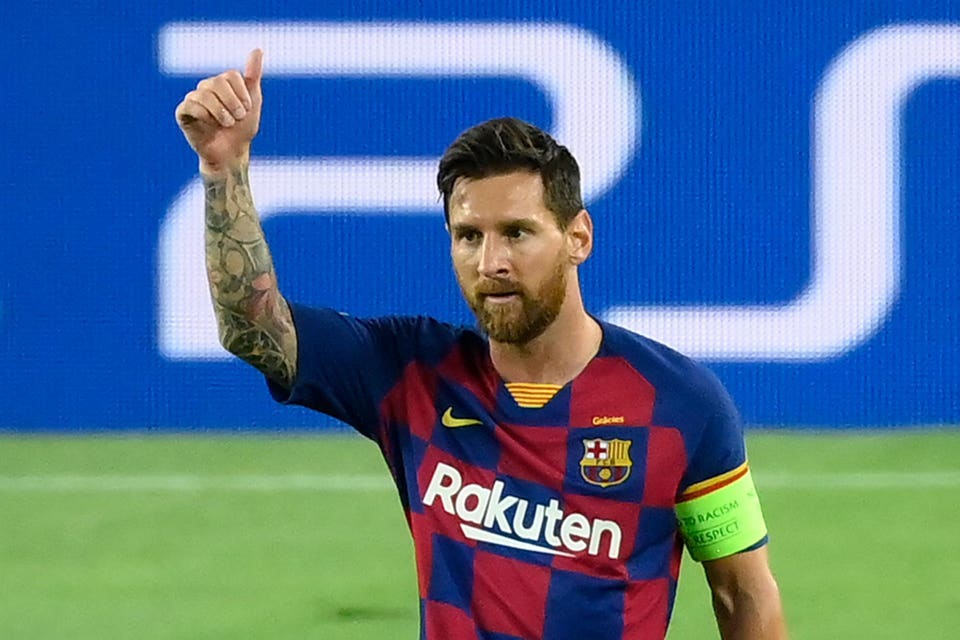 One glaring example comes to mind. I got a frantic call last week from a coach in Florida. His club had four teams in it. Two of the teams in the organization didn’t score a single touchdown last season. The other team had very poor results. On the other hand our hero’s team ended up going to the playoffs, narrowly losing just 3 games for the entire season. His team had just 14 very average players and had to compete against much better teams that had between 25-28 players, The team our friend took over had very similar results to the other 3 teams in the club the year before he took over this team. His parents loved him, 8 different kids scored touchdowns, all 14 kids carried the ball at least once, everyone that played for him the previous year signed up to play again this year. You would think those in charge would be giving this coach a medal and a parade down main street right? If not that then at least figure out what he was doing differently than the other 3 teams and try and replicate his success right?

What are These People Thinking?

The head of this organization felt the reason the organizations teams had fared so poorly was because “they weren’t tough enough”. This persons requirement for next season is a universal practice plan for all 4 teams that places a huge premium on “toughening up” the players. Now according to our friend the 3 teams in this club that did so poorly last season, all they did was ‘toughen kids up” during practice. While our friend was working fit and freeze football plays, power hour and birdog drills, the other teams were running their kids till they threw up or scrimmaged most of practice.

Mind you the only team in the organization that had any amount of success was a team that used my system and practice methodology, which places a premium on progression taught perfect fundamentals. As many of you that are using my system know, we do a significant amount of form and fit and freeze work during our practices. We are firm believers that kids will only play aggressively if they first know exactly what their responsibility is on every play in every circumstance and secondly that they feel 100% confident in the technique they are supposed to execute on that snap. Put them in a scheme like mine where even players of average skill can add value on each snap and even excel and you have a winner. Confidence in role, responsibility and technique puts kids in a position to be potentially aggressive. Add in a method where you ease kids into contact so they gain confidence in their techniques and their ability to play physical football and you have yourself a team that plays “tough” and aggressive. Obviously we cover exactly how to do that step by step in the book.

In the two year study I did of the best and worst youth football teams in the area and the country I consistently found that the poorly performing teams almost always spent about half their practice time doing full speed scrimmages. In a good portion of the rest of their practices they often did lots of full speed full contact “drills” or “toughening up” type drills or conditioning. On the other hand the successful teams almost universally did little full speed scrimmaging, instead they worked a bunch on perfecting fundamentals and responsibilities.

My personal teams over the last 8 seasons have gone 78-5 and we do very little full speed scrimmaging and full contact drills after “bloodying” the kids noses to get the feel of contact in the first few weeks. We use our valuable practice time perfecting technique and responsibilities, not beating the kids into the ground by “toughening them up”. In those 83 games we were only out-hit once. We were never out-hit in any out of league games or out of state tournament games. Our kids love contact and crave contact because they have great technique, we limit it and only give it out as a “reward” and because the kids can “play fast” because they know their job in our scheme forwards, backwards and sideways. The kids accelerate into and through contact because they know with the proper technique they aren’t going to get hurt and they are going to be successful. You don’t get that by rushing kids into contact before perfecting base form. Once you’ve perfected base form then you move onto adding speed, angles and changes in direction, but you do it in a progression with fits. It is all explained in the book and DVDs.