The food which we feed to horses needs to meet seven fundamental requirements. Five of these are: 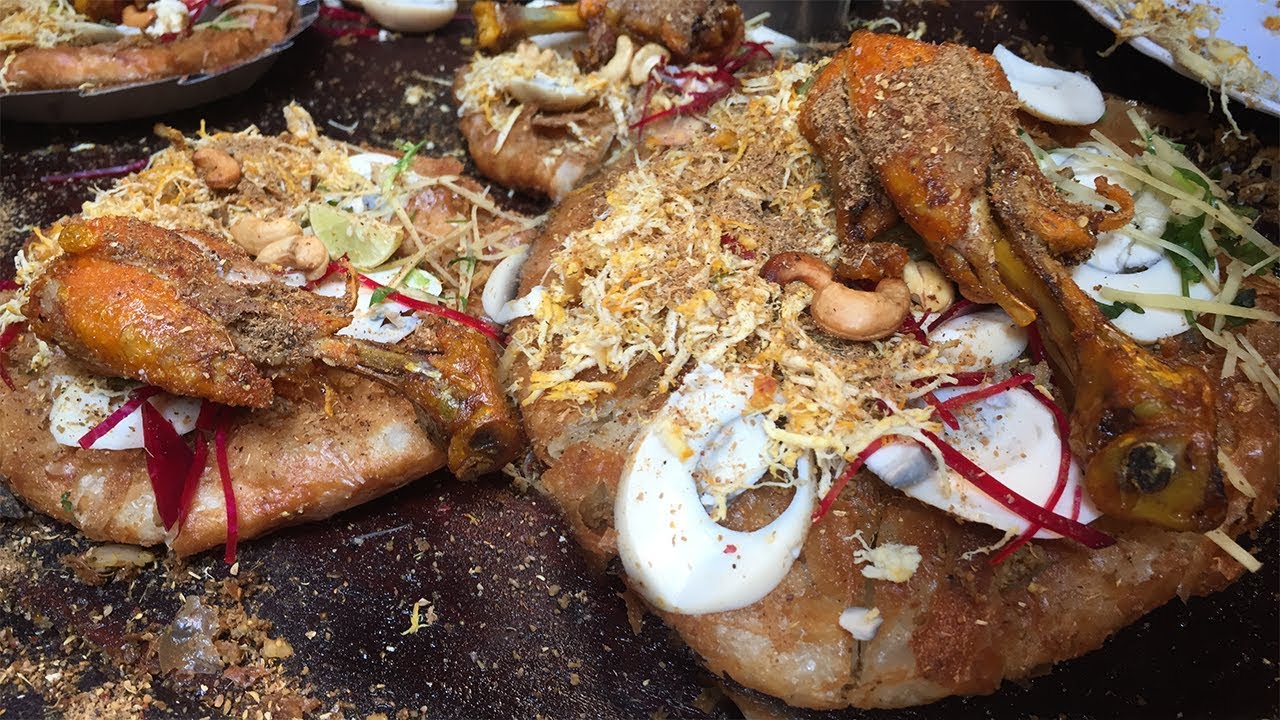 To understand the other two fundamental requirements, it helps to first understand the normal eating patterns of horses. Horses have evolved as foragers, which means that they eat for a little while in one place, then move on in search of better food (e.g. more tender or nutritious) and eat somewhere else. One often sees this behaviour when the horse is in a large pasture, where they frequently move from place to place. The reason for this behaviour is that they evolved in a landscape where the quality of food was variable (as opposed to the largely uniform grassland which we create in our pastures) so they needed to spend most of their time moving and eating, up to 18 hours per day. This has resulted in two dietary requirements:

Grass is the most natural food for horses, as it is what they have evolved to eat. In general, horses will tend to be healthier on a diet which consists mainly of grass than on any other type of food.

Hay is the second most natural food, being rather close to the dried grass which they might find after a hot and dry summer, or dried winter grass. It is less nutritious than fresh grass but good quality hay is a useful alternative when there is not enough fresh grass.

There are a large number of poisonous weeds which can be found in some pastures. Depending on the type of plant eaten and the quantity, the result can be anything from minor to fatal. Some plants can also cause damage the skin or hooves if the horse rolls or walks on them. Consequently, before putting your horse into a pasture, a knowledgeable person should check the pasture for poisonous weeds. As some weeks are visible mainly in spring and others mainly in summer, a thorough walk through the pasture at least twice a year to check for suspicious plants is advisable.

With hay, one faces the same issues with poisonous plants, if the hay is made from a pasture with poisonous weeds. In fact, the situation with hay is potentially more dangerous since horses will instinctively avoid eating many of the the poisonous plants if encountered in a pasture, but when they are mixed in with hay and dried the horses are no longer able to identify and avoid them since they have lost their distinctive smell and appearance. Consequently, one should take special care that one uses hay only from a pasture which is safe or hay that is sourced from a trust worthy source.

The other major risk with grass is that grass which is overly rich in carbohydrates (e.g. spring grass) or nitrates (e.g. fertilised field) can cause laminitis or founder. See the preceding link for more information on how to avoid this. Excessively rich hay may have the same risk, but since hay is made at a time of year when the grass is naturally less rich, this is much less likely.

Another consideration is the quality of the hay. It can contain harmful mold or fungus if it has not been properly dried before being cut, or has gotten wet superfoods either prior to or after bailing, or has been stored in plastic bags. Any bales which have mold or fungus should be thrown out rather than used. Hay can also be dusty, ranging from slightly dusty to very dusty, depending on the soil and weather conditions at the time it was made, as well as the way in which it was cut/turned/baled. Very dusty hay should not be used as it can cause respiratory problems in horses. Slightly dusty hay is fine, except for horses which are sensitive to dust. One can soak hay in water to remove the dust, but in this case one needs to clean out uneaten hay each day to stop the wet hay from going off. An advantage of commercial feeds over hay is that in general they are unlikely to have dust, mold or fungus (unless they have been allowed to get wet as a result of improper storage).

The food which we feed to horses needs to meet seven fundamental requirements. Five of these are: Energy. It needs to provide sufficient energy (calories) to meet the requirements of the horse. If the weather becomes colder or the horse is used more actively, the amount of food will need to be increased accordingly. Likewise,…

The food which we feed to horses needs to meet seven fundamental requirements. Five of these are: Energy. It needs to provide sufficient energy (calories) to meet the requirements of the horse. If the weather becomes colder or the horse is used more actively, the amount of food will need to be increased accordingly. Likewise,…